The Editor's Choice Award 2013 goes to Temple Cone for his poem "A Closer Absence." Temple Cone is the author of three books of poetry: That Singing, from March Street Press (2011); The Broken Meadow, which received the 2010 Old Seventy Creek Poetry Press Series Prize; and No Loneliness, which received the 2009 FutureCycle Press Poetry Book Prize. An associate professor of English at the U.S. Naval Academy, he lives in Annapolis, Maryland.

A Closer Absence
by Temple Cone
There’s got to be a word
for this longing
that kneels beside you
in an empty chapel
or follows you beneath bare trees,
a word inflected
with pulse and handclasp and breath.
You would need a thousand tongues
just to speak it,
unless you found
you were one of the tongues
and the word
was being spoken
through you. Was you.
Posted by diana christine at 12:00 PM

poem
so wonderful
my eyes water --
cup filled
to overflowing...

Laura, I'm so happy to hear you like this poem too. Thank you for commenting. In a moment this poem brings me closer to that longing, helps me taste it and touch it.

"Raise us above the distinctions and differences that divide us..." ~ Sufi Hazrat Inayat Kahn 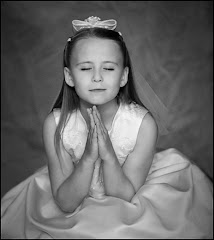 We have to earn silence, then, to work for it: to make it not an absence but a presence; not emptiness but repletion.
~ Pico Iyer, "The Eloquent Sounds of Silence"

Spirit First is an inclusive home and retreat for those who seek meditation and contemplation regardless of chosen discipline or faith. If you are Buddhist, Hindu, Jewish, Muslim, or Christian...if you are Sufi, Native American, Taoist, something else or nothing else, you are welcome to this place of quiet and study. At Spirit First we practice going within, and we support each other in our efforts to do so. 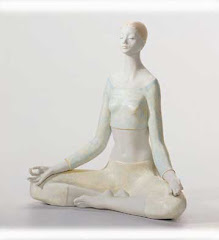 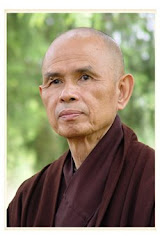 Peace is all around us.
It is not a matter of faith;
It is a matter of practice.
~ Thich Nhat Hanh 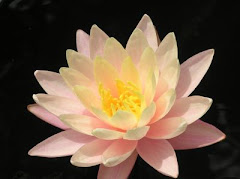 Spirit First promotes the practice of meditation and the development of spiritual awareness and mindfulness. We seek to serve by providing education, tools, and networking that support those on a spiritual path. Spirit First encourages holistic attitudes, healthful living, gentleness with the earth, and compassion with the world.

Meditation is not a means to an end. It is both the means and the end. ~ Krishnamurti 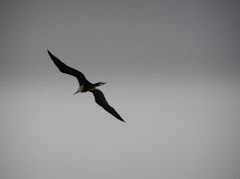 Only in silence the word,
only in dark the light,
only in dying life,
bright the hawk's flight
on the empty sky.
~ Ursula K. LeGuin

The purpose of words is to create silence. ~ Sri Sri Ravi Shanker

Never doubt in the darkness what God has shown us in the light. 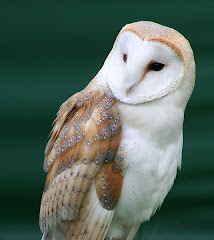 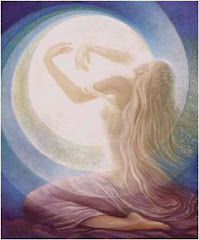